Expodronica 2017 is expected to be the largest professional showcase of the drones sector in all the areas it covers. In addition to the visit of more than 7,000 professionals and more than 70 exhibitors from different countries, the meeting in Zaragoza will host the best professionals in research, drone manufacturing, distribution, production of components and sensors for these new machines, pilots training, provision of services and also the best sports pilots of the FPV (racing drones) and freestyle competitions.

The most spectacular event in Europe

FPV Show is the most spectacular drone event we will see Expodronica 2017, which is impressing in Europe, with drone races, skill tests and freestyle with live music, led lighting and pyrotechnic effects.

The meeting in Zaragoza will also feature the Australian pilot Chad Nowak, one of the best of the world and current champion of the United States national competition, who will demonstrate his skill with the drones and play a relevant role at the symposium. 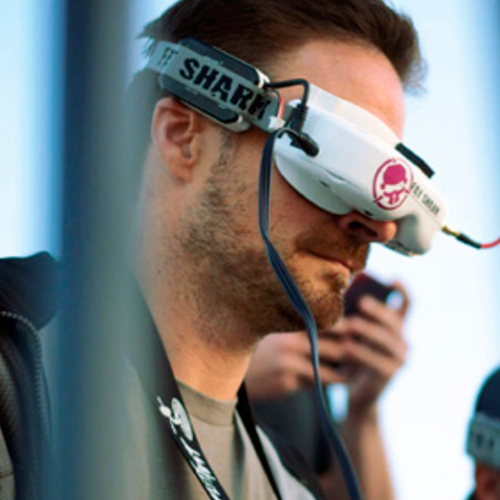 Chad Nowak is one of the most famed figures of drone racing around the world. In addition to his race in international competitions, he is one of the components of the prestigious Rotor Riot team of drones, who recently participated in the spectacular circuits of the Drone Champion League (DCL) on the Champs Elysees in Paris, the Great Wall of China, Chernobyl, New York, the Swiss Alps, South Korea or Ibiza, as many other places in the United States and Australia, where Nowak currently resides. The presence of this famous pilot in Spain, at Expodronica 2017, is an important impulse for the sector of drone racing, an area of ​​this sector that is growing exponentially around the world. 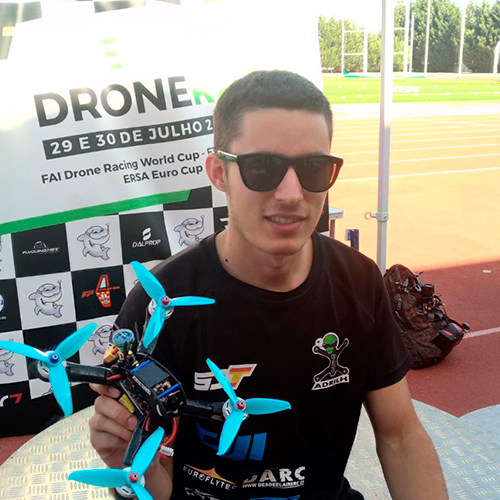 Another great drone pilot that will be in Expodronica 2017 is Adrián López, ADRILH. The pilot of the team SDT FPV will show all his mastery and skills in driving on 21 and 22 September.